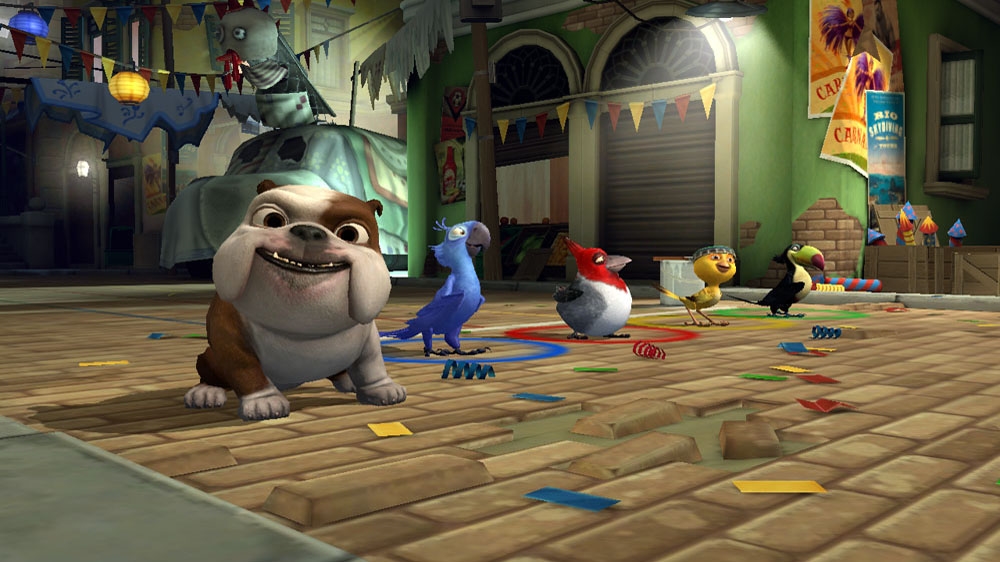 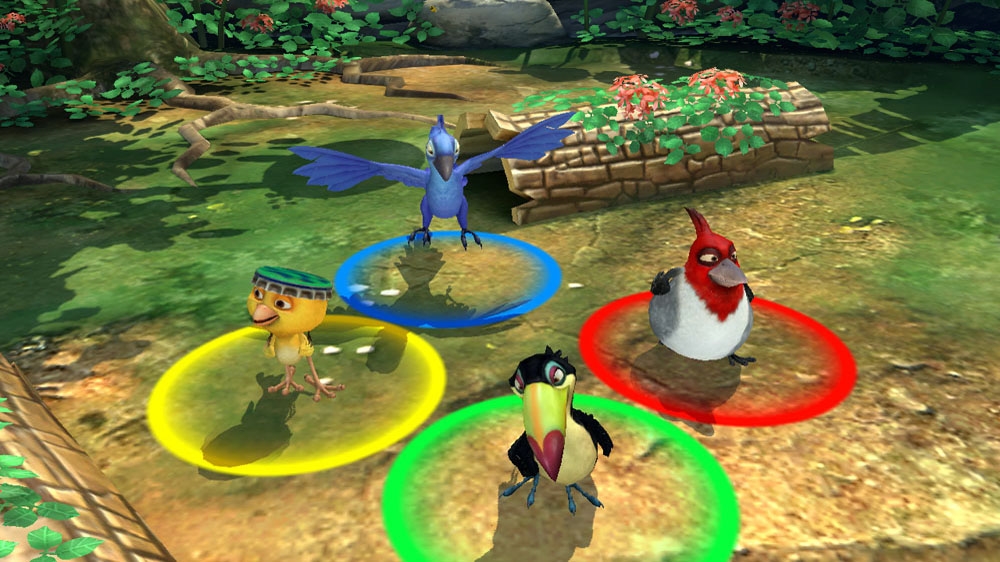 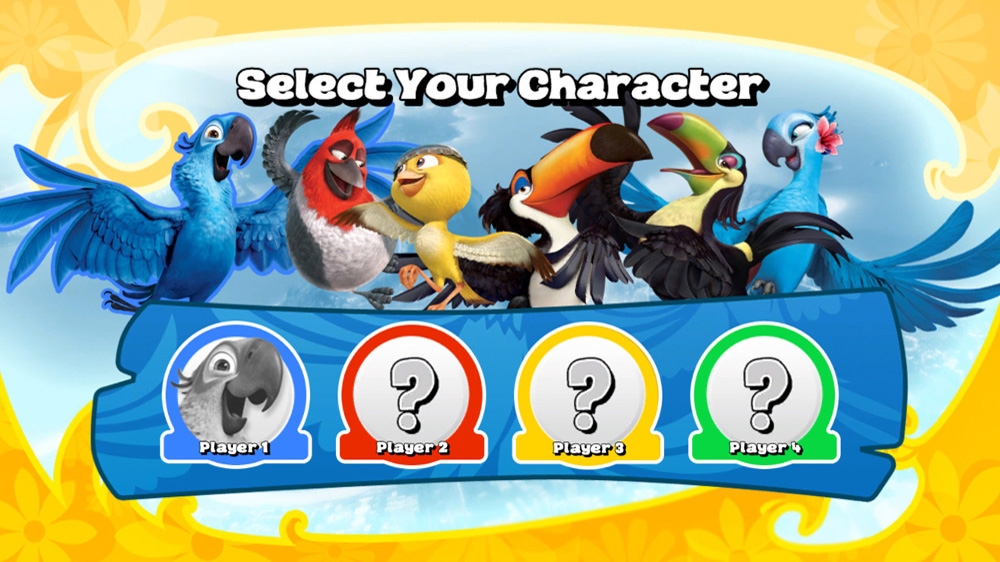 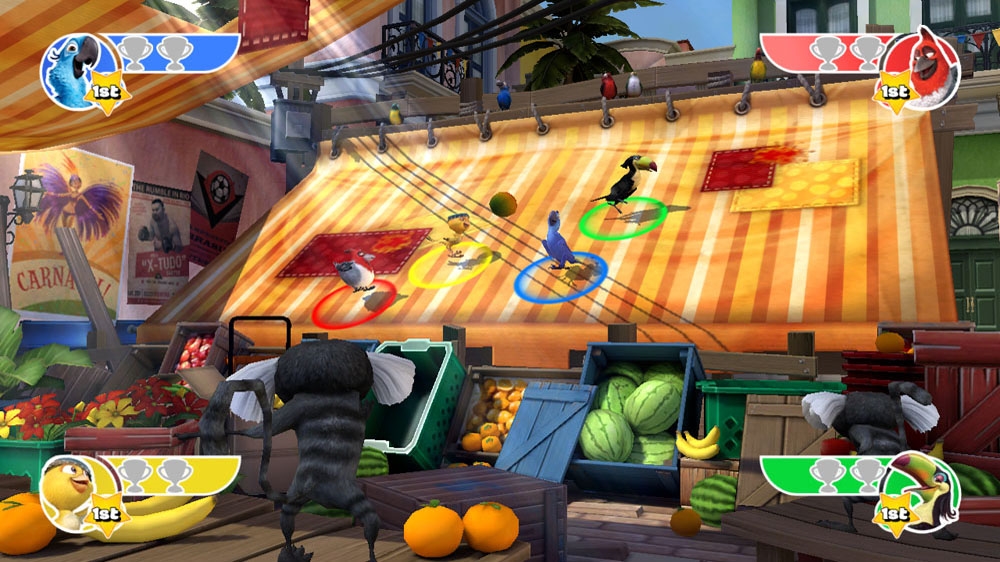 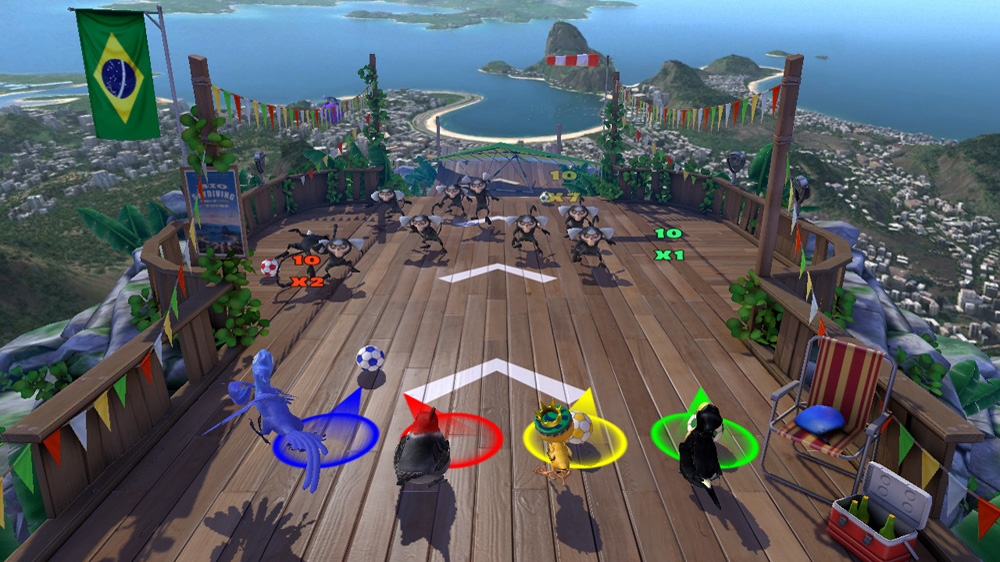 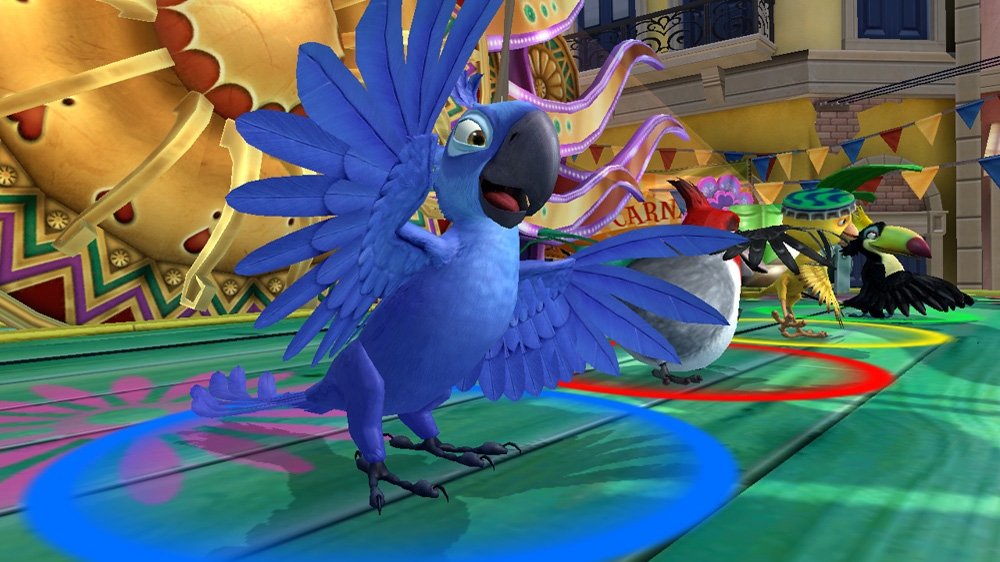 The Games on Demand version supports English, French, Italian, German, Spanish. From the makers of the hit ICE AGE series comes RIO, a 3D comedy adventure about taking a walk on the wild side.  The game focuses on Blu, a rare domesticated bird who travels to the exotic land of Rio.  With the help of his female counterpart, Jewel and a group of wise-cracking and smooth-talking city birds, Blu goes on the adventure of his life! Along the way Blu journeys through Rio, dodging soccer balls, collecting tropical fruits and soaring across the beach.  He participates in carnivals with new friends and ultimately, forms a conga line and dances his way to first place at the carnival ceremony.  While the main character is Blu, players will also have a chance to play as the other characters from the movie in this multiplayer party game!”